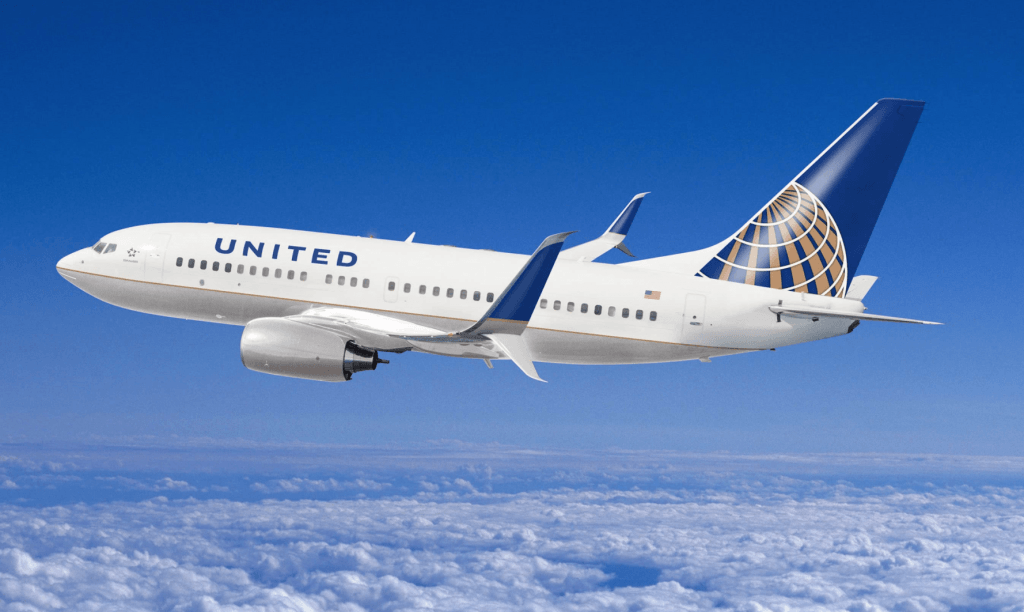 Unless you were off the grid over the last 48 hours, you will have heard about United Airlines Flight 4311, and the removal of a passenger who was unwilling to be involuntarily bumped from the flight.

As this is not a travel blog, let us focus on the marketing implications and lessons we derive from such a disastrous series of events.

If we review the sequence of events, and include the way United Airlines responded to the social media storm that emerged, we cannot help but place responsibility with UA’s corporate leaders. Almost all lessons from previous PR disasters were completely ignored, and not just corporate PR disasters that happened within other companies, or even airlines, but UA’s own painful incidents.

Way back in 2008, country singer Dave Carroll witnessed UA baggage handlers mishandling his guitar right under his nose as he was sitting on his UA flight. Sure enough, upon arrival, his expensive guitar was broken. He began a long and unsuccessful campaign to get his guitar replaced. UA did not come forward, but instead played a game of hide-and-seek. Out of frustration, Dave Carroll wrote a song about it, uploaded it to YouTube, and the rest – as they say – is history. The video has amassed almost 17 million views and has made a bit of a resurgence on the back of the current PR disaster. The event even has its own Wikipedia page. Make note, folks: anything published on the internet will live forever.

Had UA learned anything from this and other corporate PR snafus, they would have concluded that the best way forward in a situation where the perception or reality is that you are clearly at fault, is to own up, fess up and publicly solve. Since 2008, UA had plenty of chances to ensure this would be their approach in future circumstances.

Evidently, they have not. Instead, when two 10-year-old girls were recently denied boarding on a UA flight for their style choices (leggings as pants), the UA social media team sprung in full disaster-enhancing mode.

Technically, UA was right in denying the girls boarding because they were traveling on a ticket available only to UA personnel and their direct relatives (for which tickets UA has very specific dress guidelines: and leggings are specifically excluded). However, the problem became way worse due to how the UA social media team responded. They initially stated that UA has the right to deny boarding to any passenger. Consumers immediate interpretation of this statement was: “if UA’s gate agent do not like the way you look or dress, you’re not allowed to fly.” Cue the memes and the gifs!

After this poor first response and the resulting backlash, the social media team attempted to explain the nature of the tickets and the very specific (dated) rules that apply for dress code on such tickets. By then, the damage was done of course, and no matter what UA said, people all over the world made fun of and derided UA’s approach to dress code. Celebrities jumped in and a massive Twitter storm ensued.

As that had barely died down, UA flight 4311 happened.

Once again, UA’s social media team, led from the top by tweeting CEO Oscar Munoz, inserted their digital foot firmly in their own mouth. Instead of very publicly rectifying the wrong that had been seen around the world, they struggled to explain/justify themselves and found themselves once again cornered. The fact is that with the video footage everyone saw, you cannot begin to explain it or try to make it factual. What matters is the perception, and UA needed to address that publicly and then lay low for a while. They did neither and are now left with a share price that has been pummeled and a brand reputation that is firmly in the toilet.

That is probably UA’s biggest problem: Brand Reputation. This can be a problem longer term, as we’ve seen from other brands. Case in point, Ryanair in Europe, who for years neglected and even threw oil on the flames of their terrible reputation. It worked until it didn’t anymore. Having never had a CMO, they never really considered what the ever-increasing negative spiral of their brands’ reputation would do in the long run.

But when other low cost carriers in Europe started growing faster than Ryanair, stealing away travelers, Ryanair made a quick and noticeable turnaround. It is now not only the largest airline in Europe, but also growing very healthily again.

The most important thing for UA is to review the front line, the people at the gate and on the planes. They are both your first line of defense and most visible ambassadors of your brand and reputation.

Why, we wonder, did those employees feel that their chosen solution was the best strategy? Where was the captain, the most senior officer of the plane? Where was a senior supervisor at the gate? What kind of training is given to these employees in problem solving and mitigation? What kind of direction are they given to be “entrepreneurial” about finding solutions (“if A doesn’t work, can I try B?”). It looks and sounds as if UA’s front line employees have only one directive: operate by the book with no exceptions.

We could say that the same need for review goes for the UA social media teams. Have they been briefed on, structured for, and empowered to address flare ups like these? Is there a clear escalation process? And who guides Oscar Munoz in his tweets? Again, it seems the direction has been that UA follows their own faulty rules and guidelines, even when they do not make sense and are providing more backlash than placation.

UA will have to completely rethink, restructure, re-engineer and re-train consumer-facing staff at the airport. It will also have to review the current ecosystem in place that monitors all social media chatter. They must decide who tweets on their behalf, how they respond, how much leeway they allow for problem-solving on the fly, and when and to whom they need to escalate in case of a potential PR disaster (or opportunity!).

At Flock, we have built many dynamic clients’ structures, processes and solutions. We would be happy to share our experiences and case histories with you.

Sadly, for United Airlines, even their slogan is now suspect. It is of course “Fly the friendly skies”. The jokes write themselves!