We work as a Flock and celebrate our diversity of experience, style, and personality. Our ways of working are inclusive bringing the best from our experienced team. 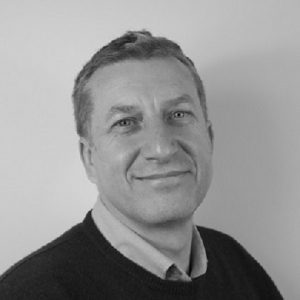 Simon has enjoyed working towards transforming a number of World Class companies and brands such as Diageo, Carlsberg, Heineken, Adidas, Nike, Sony Electronics, Mobile, Music & Pictures, IBM, Apple, HSBC, Toyota, Kia, PSA, Bridgestone, Pepsi, Coca Cola, Sara Lee, Beiersdorf, Johnson & Johnson, GlaxoSmithKline, Unilever, P&G, T-Mobile, Vodafone and Emirates to name a few.
He has won IPA Effectiveness Awards as well as Cannes Lions, M&M Global, Media Week and Campaign Creative and Media Awards for clients such as Nike, Sony and Sony Pictures etc. Whilst in charge of the creative offering at OMD, the agency won most awarded network of the year for five straight years at Cannes, was either M&M Global or Campaign Network of the year for each of the five years, and whilst at Saatchi & Saatchi the agency became the first and only agency ever awarded in every single award category from Titanium & Integrated, through to Promotions, PR and Media.

When he is not helping clients Simon can be found fishing, shooting or ferrying his two young daughters around the West Sussex countryside. 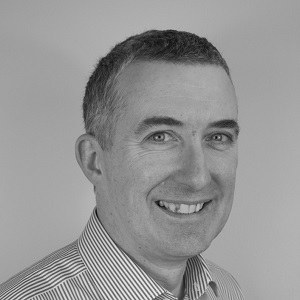 John holds a BA in Accountancy and Financial Management gained from Sheffield University in 1982. He qualified ACMA as a Chartered Management Accountant in 1985

John has been self-employed since 1987 helping businesses that need professional financial assistance to help them develop and maintain their business. He has a proven record of working with growing companies.

John’s existing clients include a U.K. venture capitalist fund with 20 investments, a fast growing online travel agency, a film production company, and an optical manufacturer.
His previous clients have included three different advertising agencies, a private equity company, an on-line publisher with twelve sites, and empathy consultancy (mystery shoppers).
John has been married for 20 years, is a keen runner, and a qualified cricket umpire, who has been a Samaritan volunteer for 10 years. 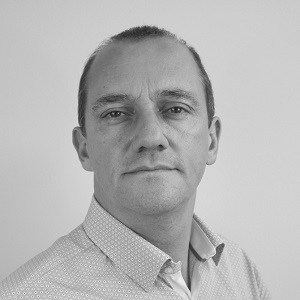 Kieron has over 25 years of experience with brands and marketing having worked at some of the top creative agencies including McCann’s, HHCL+P, TBWA Chiat Day (Toronto), BBH and Dare Digital. There he worked on award winning campaigns for Lynx and the COI and was also involved in attracting new clients such as Sony Ericsson, Vodafone, The AA and the BBC. In the time he was there, Dare grew from 9 staff to over 70.

Kieron was then appointed as the Internet Advertising Bureau’s (IAB) first head of marketing where his role included overseeing and driving the growth of the internet advertising industry.

In 2001 Kieron co-founded The Digital Consultancy where for 7 years he drove the strategic direction and digital transformation for brands such as Shell, BP, MSD, GE, Inchcape, Pearson and Visit England. 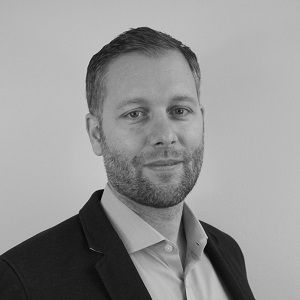 He started his career more than 18 years ago in Frankfurt/Germany and moved to London in 2008 where he started working at Saatchi&Saatchi London, helping the agency to transform the Toyota Europe account. During his time there he was responsible for changing the agency processes to deliver a fully integrated approach by introducing digital and social into Toyota’s Pan-European marketing mix. In his role he was responsible for running pitches for launch campaigns within Saatchis European network, overseeing strategy, creative development and production – in true Germanic style, he managed to significantly increase production efficiencies for Toyota in Europe. He successfully managed Toyota’s image crisis in 2010, when Toyota was in the news for recalling over 2.3million vehicles worldwide. In his latest role he managed the relaunch of the Jaguar brand, reigniting global market growth by leading integrated campaigns.

At Flock he led marketing transformation projects for clients such as Campbells US, McDonald’s US, Britvic, Mondelēz Europe, Honda Europe, Toyota Europe and is the lead consultant for Marketing Operations. He is a passionate Eintracht Frankfurt supporter and adopted Arsenal as his surrogate team – he occasionally wonders if that was a good decision or not. In his free time he can be found jumping into muddy puddles, either with his 5 year old son or at the Regent’s Park football pitch. 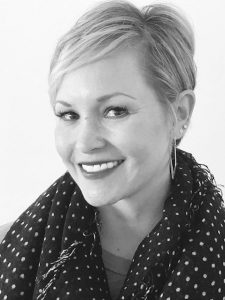 Ana Chene joins Flock Associates as a leaders in client service with over 20 years of experience in developing and growing business opportunities by fostering strong client relationships.  She hones her marketing skills from years at large holding company agencies, such as WPP and Publicis, to her digital and transformation experience from roles at both IBM Design and Accenture Interactive.

Her client industry experience spans brands like Bank of America, L’Oreal, Verizon Wireless, and Jaguar Cars just to name a few.  Ana has a passion for world-class design and innovation and is excited to bring her varies and versatile background to Flock.

Ana loves to cook, especially dishes from her native New Mexico and she is a voracious reader.  She volunteers regularly with a local food bank and has a passion for social justice and equality issues.  her travels very often find her on a warm beach with a good book and the hot sun 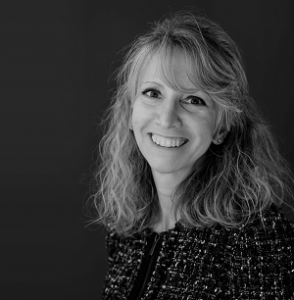 Natalie has 20 years’ experience working in global media and creative agencies to include PHD Global Business and OMD International in London, TBWA Chiat/Day in Los Angeles and Leo Burnett in Frankfurt. She has led diverse, high profile client portfolios to include brands such as Apple, Porsche, Canon, Elizabeth Arden, SC Johnson, Airbus and GE, with a focus on strategic communications planning, data analytics, digital transformation, media innovation and brand partnerships. An international person at heart, she has extensive experience in leading teams of communication specialists across markets and disciplines, championing integration and collaboration to deliver award winning work and business results for clients. In her spare time Natalie helps raise awareness for disability and neurodiversity inclusion and enjoys spending time with her energetic 9 year old son, which is typically on a football pitch.

Nick’s career has been spent over 30 years in Advertising, Media and Marketing, with spells in Agencies at Board level, as a consultant at Accenture undertaking marketing transformation to FTSE 100 clients and latterly as a client at Johnson & Johnson overseeing global media within Corporate Procurement.

Nick is quite relaxed and with a good sense of humour.  Always looking to see the best in any situation and having a glass half-full approach to work and life in general. 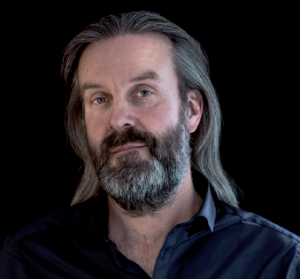 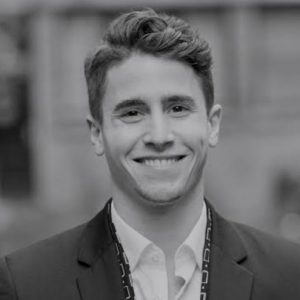 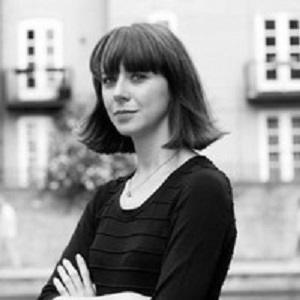 Katie is a Junior Consultant at Flock, working with our Consultancy team to transform the way our clients deliver their marketing operations and outputs.

Prior to joining Flock, Katie worked in a variety of marketing and communications environments across a number of sectors in design and branding agencies and most recently as a Consultant for Oystercatchers.

Katie is passionate about delivering practical, game changing pieces of consultancy and has previously delivered marketing excellence programmes for brands such as GVC, EY and Boden.

Katie is also a volunteer programme manager for the Be Awesome Night School, an organisation which provides affordable training to women in creative industries. 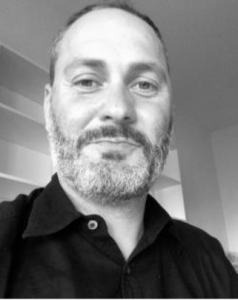 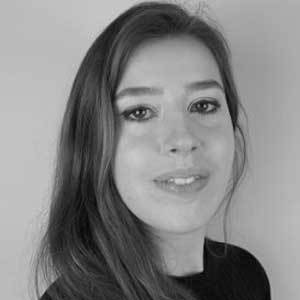 Lucy’s focus is on data analytics and she works across a range of consultancy projects at Flock, including procurement, pitch management, marketing capabilities and performance assessments. With previous Flock clients including Mazda, McCormick, ASDA Walmart, Travelopia, Duracell and more.

Prior to Flock Lucy worked in marketing and agency environments, most recently leading analytics for a media agency where she drove a successful data and analytics practice working with pharmaceutical clients including GlaxoSmithKline, Novartis, Sanofi, Reckitt Benckiser, Lilly and Actelion.

This site stores cookies to enhance your experience and allow us to improve our services.