In today’s World Cup post we look at sponsorship recognition research. There seems to be a perpetual fixation with sponsor recognition. As Joe Mandese reported on a study by GlobalWebIndex, several non-World Cup sponsors enjoy sometimes decent recognition as an official sponsor. Nike vs. adidas, Coke vs. Pepsi, McDonalds vs. BurgerKing and Subway, Mastercard vs. Visa; you get the picture. 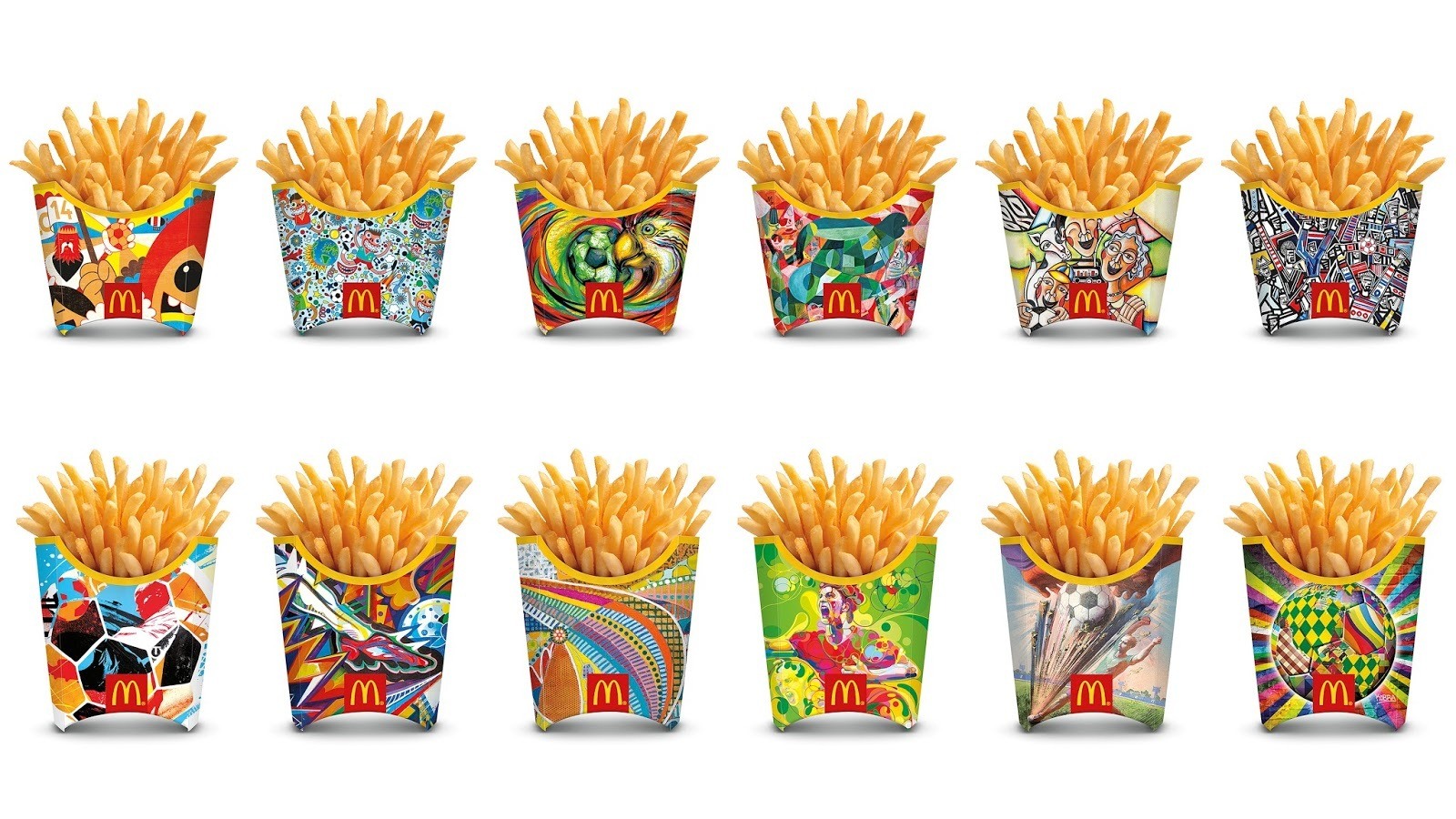 Why do we assign them all the coveted “Official Sponsor” designation? Because they all clutter the airwaves and the shopping isles with World Cup related activity, often featuring current/former football stars or other football related cues. Pepsi uses Lionel Messi, Subway has Pele and Nike has everybody that Adidas does not have.

No wonder consumers are confused. “Ah”, says FIFA, “but as an official sponsor you get boards on the pitch.” And this is true. However, do consumers increase their purchase intent or grow positive brand awareness by seeing an endless parade of logos (not a brand message!) around a football pitch? In our mind these boards are the least valuable asset of any sports marketing deal, as for marketing they carry next to zero value.

However, do not get us wrong they can be useful for just plain brand recognition. Innovative examples of board usage at this World Cup are AB-InBev (rotating their local beer brands in line with the teams that are playing), Yingli (using Chinese characters) and McDonalds, who have gone down the hashtag path. In week one they used #fryfutbol. An interesting hashtag for a company which is trying to convince stakeholders that they sell more than high calorie fried food.

FIFA will also argue that with the boards come a number of marketing rights. The Budweiser Man of the Match, the Powerade FIFA World Cup Match Alert, the Coca-Cola FIFA World Ranking and the use of the official marks and designations. And there certainly is some value to be able to carry the official FIFA World Cup livery. But the value has significantly diminished as local football associations sell rights to their own teams and players, meaning that Carlsberg in the UK advertises the hell out of their association with the English national team. Well, they did, anyway.

Through marketing integration they produced the most successful campaign in the whole event to position themselves even above the actual Superbowl in Facebook and Twitter ‘top trending’ charts. Now imagine the effect that a campaign like this would have had in a stage like the World Cup where a single game (Brazil v Germany) drew more twitter attention than the whole Superbowl.

So, measuring sponsor recognition is a meaningless metric, like many other means of marketing measurements. The ROI of your investment with or without an official sponsorship package should be evaluated against real business impact metrics.

If you are looking to cause a bigger impact than a board on the pitch, then get in touch and we might point you on the path to integration.

This blog was adapted from an article published on MediaPost and written by Flock’s Maarten Albarda.

Comment Policy:  Thanks for visiting the Flock Blogging page, where we welcome your comments. Since this is a moderated blog, all comments will be reviewed prior to posting. As a result, there will be a delay in the posting of comments and not all comments will be posted. Comments may also be removed after they are posted. Thank you for your understanding.