Are Women Better Integrators Than Men?

Are women better marketing integrators than men? We thought it a good question to ask on International Women’s Day….

An “integrator” for the purpose of this article is someone who brings marketing divisions, teams, agencies, global and local together, to optimise the overall outcome into a great solution for consumers.

We need to be upfront and say that at Flock we do not actually believe there is a difference between genders on most things, and marketing integration is no different. We have worked with people of both genders who are born team and idea builders, and also those negative “silo and solo” builders that defy meaningful integration.

However, we have spoken to some people who, like Debbie Morrison at ISBA (Incorporated Society of British Advertisers), believe that Women (by dint of a genetic advantage) have skills and character traits that make them better integrators. And yet, despite years of progression women are still woefully under-represented in the most senior roles where strong marketing integration skills would be required. Why is this?

Some of the skills and character traits that at Flock we believe make for an effective integrator are as follows:

And it is fascinating to hear how Markus Kramer, Global Marketing Director of Aston Martin sees his role;

“…the CMO role is changing rapidly towards the value driver of integration; perhaps a better title would be ‘Chief Joiner of Dots’”.

“…looking at the value chain holistically; dealing with a CRM related after sales issue one minute, discussing ERP integration and financial impact of tactical marketing the next; that’s before we even look at the traditional ‘marketing = promotion’ box”.

“…Persistence… in my world and experience integration does not happen overnight… it requires a huge amount of diligence, discipline, tact and rigour.”

On face value many of the traits described by us as essential for integrated success, and brilliantly explained by Markus, may be considered by some to be more feminine, than more stereotypically macho traits including strength, competitiveness, force and power.

Following an interview with Fiona Dent and Viki Holton, from Ashridge Business School and authors of the book Women in Business – Navigating Career Success, it becomes clear that being excellent influencers is key for integrators, as well as being able to vary the leadership style to adapt to the environment they operate in.

With regards to gender difference, Fiona and Viki believe that being an effective integrator is not about a difference in skills or capabilities between women and men, but about the willingness to display integrator traits. From their research, women seem more willing to display traits such as flexibility, adaptability and the ability to involve and give credibility to others. This may be an advantage for those able to utilise and apply the skills. 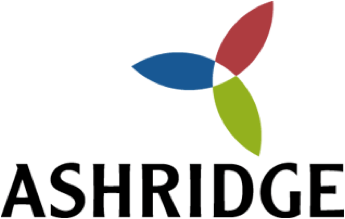 Also, in their opinion, one of the common mistakes, regardless of gender, is not adapting and adjusting the behaviour, strategy or process they use to influence. People forget to think about things such as interpersonal and cultural differences… focusing only on the one business approach. They say it is important to look at the company or agency as a whole, including culture, team characteristics and the individuals within it before deciding on the actual integration strategy.

Certainly, we have experienced English managers treating the World as English, and Japanese leaders failing to grasp the European mindset, but also Men and Women singly competing to the death for the own personal opinion, rather than trying to gain group success.

So, on face value it would appear that Marketing Integration experts should at least be equally divided between men and women. However, in agencies and some consultancies this is not borne out at the senior levels. Look closely at the senior Group Wide Roles or Head of Agency brands at the holding Companies…….Why is it that marketing/advertising has a better general track record on equality than some “industries” but still such a long way to go in these senior roles?

Is it that for the first time since 1999 FTSE 100 companies’ female board representation has declined, and females lack role models and sponsors? Possibly, but it seems unlikely.

Is that the average age of the marketing and advertising businesses is young, coinciding with child bearing ages? This is a biological undeniable fact and statistical probability.

Is it that some male managers are sexist? Less likely than before, but still a possibility.

Is that the skills of effective integration are not valued as highly as power politics? Sadly, quite possibly.

So, on International Women’s Day we would urge you to consider the skills required for effective marketing integration, who best offers them, and to hire/promote/reward in accordance with these skills.

For a view of the skills and services your “integrator” should have (male or female), do search our services. And if you find yourself lacking, there are girls and boys at Flock ready and willing to help! 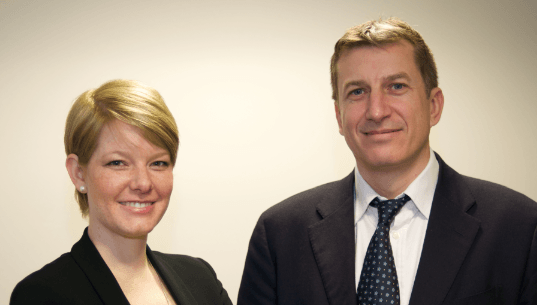