In case you had not noticed the Football FIFA World Cup is upon us again.

For the World Cup football tournament winners, more fame and fortune than can be imagined awaits them – a place in history forever.

For the marketers at the World Cup official tournament sponsors, the marketing “piggy backers” and World Cup hi-jackers, the tournament will be like the finals on the pitch; there will be glory for the integrated marketing winners and ignominy and shame for the losers.

Some of these official FIFA World Cup sponsors and partners will win, reaping a great return on their considerable marketing investment, and others will not, and will lose: 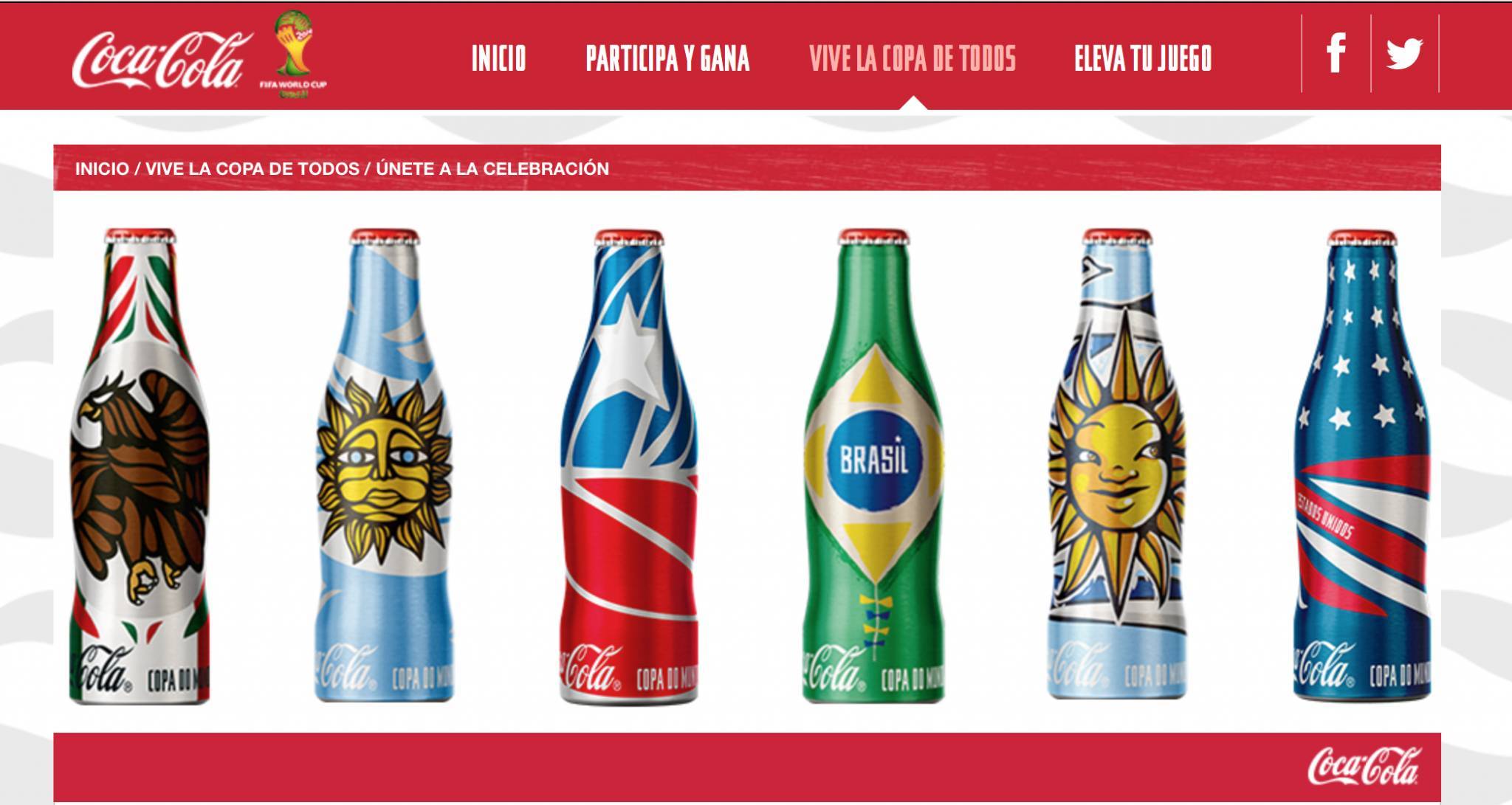 There is a phrase: success has many fathers, failure is a bastard. It is certainly true when it comes to the FIFA World Cup. Everyone will claim credit for the success. About the marketing of the World Cup you will see loads of blogs, tweets, and press articles saying why the best marketing campaigns have succeeded. And, for those involved in creating these campaigns, they can spend the next 18 months collecting awards, gaining promotions/winning accounts, and accepting conference speaking invitations.

So, success will have many fathers in football and marketing. But, what about the World Cup Marketing Losers? The bastards.

In this blog we are going to look hard at the losers because failure on the pitch has parallels to marketing failure off the pitch. Football and marketing are alike in that ultimately there are no excuses. You win or lose. (Maybe occasionally draw).

So, let us look at the excuses that you’ll hear over the next few weeks from the pitch and translate them into “marketing”.

The manager is an idiot = it is all the clients faul

Every agency must take responsibility for its own work, and help the client make great decisions. Agencies sometimes blame clients for poor work, but hog the credit when the work is good. Usually in every successful team the Captain acts as effective link between the team and the manager. This is the role that Flock plays for large integrated teams – it helps glue them together, helps represent the team to the client, and the client to the team.

It was the wrong team = the agencies are rubbish

Football Managers that pick the wrong team and blame their players are not popular. The same is true in marketing; the responsibility on picking the right team, communicating, clearly, what is required of their agencies and then coaching them to success is the client’s key role. Which of the official sponsors has sent as much time selecting their agency roster and the people in it, for the World Cup, as a national coach spends picking his team? If you are in marketing ask yourself are you spending enough time on your team selection?

We should not have played 4-4-2 = the creative idea was rubbish.

If you are a football coach then you need to decide your style of play, so that you can pick the right players, and train them in that style. The same is true of marketing “organising ideas” for events like the World Cup – you have to pick the right idea. Getting the wrong idea is pretty fatal to success on the pitch, and in the marketing arena. Statistics is now a hugely important part of a football manager’s job, to help select the right playing system. I wonder how many of the big World Cup Campaigns we will see used consumer data and research effectively, to help select big ideas?

We had a lot of injury problems = we had no plan b, no agility, and could not react to market forces. 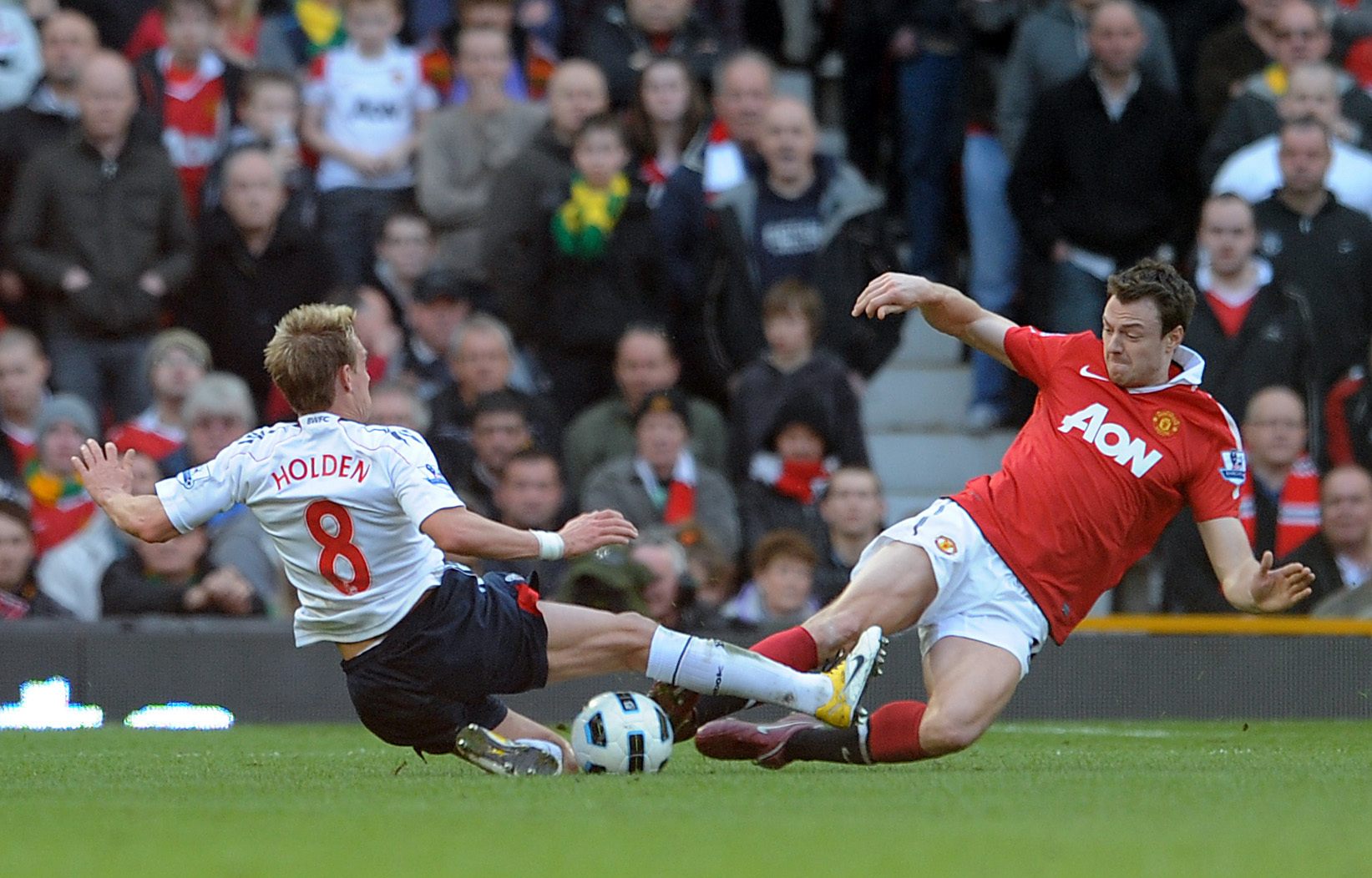 In Football a smart manager looks at all likely events and has contingency plans. In marketing rarely do people have agile plans that look at “what happens if…” scenarios. At Flock we think it is good practise to consider what will happen if your team wins, loses, gets through the group, does not etc. and have tactical plans for all eventualities. The best brands at the World Cup will look spontaneous – all the time. Is your marketing this agile? Who helps plan integrated solutions to potential issues?

The dressing room was not united  = lots of politics, no alignment, everyone was fighting.

This has classically been the “Dutch” problem! The tension in the on-the-pitch tournament can expose all human frailties. The pressure of running a World Cup marketing campaign can also create rifts and tensions. Like in football, getting clear roles, responsibilities, rules, policies, contracts, and bonuses/fines and so on, are essential. But, probably more so is just building an amazing team spirit in your “squad”. Taking time, and energy to build “spirit” is essential for big campaigns. A close knit that will fight FOR each other, rather than WITH each other, will win. Think of your next campaign, how are you building team spirit?

We had a tough group draw = the competitors were better integrated than us. 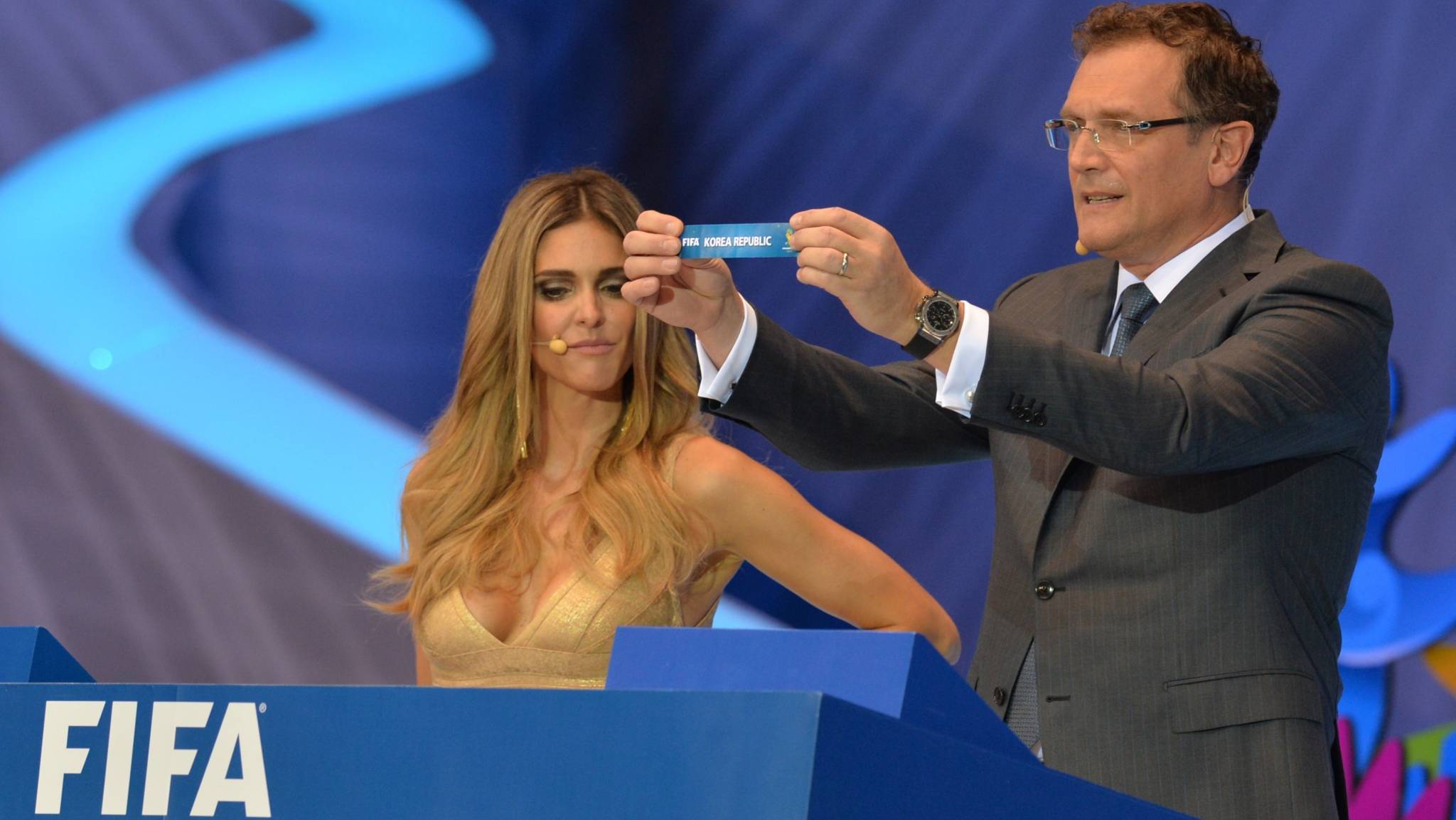 Group G (Germany, Ghana, Portugal and USA) is probably the hardest Group in the World Cup, but Australia have the toughest schedule, having the misfortune of being the lowest-seed at the tournament (59th in the world) while facing Spain (1), Holland (9) and Chile (15).

In the marketing of the World Cup we may not expect World Cup Sponsors Yingli (Chinese Solar Panel Manufacturers (since you ask: http://www.yinglisolar.com/en/) to come up with a campaign to beat Nike’s. But, there are no excuses. If you think you have some weaknesses as marketer, then you must fix them. If your agency has not got the experience of running globally effective campaigns, change them. If you have a website that will not bear the World’s scrutiny, change it. What will you change to become World Class, and World Champions?

It is not fair, we do not practise penalties = the other sponsors are better at content marketing than we were.

The English excuse! (England has lost out in major football tournaments EIGHT times in penalty shoot-outs). It is likely that marketing success at this year’s World Cup will be dictated not by how good the ads are, but how good the whole content strategy is. If you have not prepared well for a content strategy, you will lose. At Flock we are working with four companies to pull together their content strategy, and the resources, processes and technologies to deliver these strategies. Preparation = perfection!

So, that is our summary of football losers’ excuses and their parallels in marketing. At Flock our dream is to help a client win with a World Cup integrated marketing campaign, smashing the competition from start to finish. To help us prepare for a future assignment we will be studying this World Cup very closely. And, we will be learning from the failures as well as successes.

If you are contemplating a major event-based integrated marketing campaign then we would love to use our experience of working with Sony, Kia, McDonald’s, Adidas, Nike, and numerous others to help you “father” a winner. Do not hesitate to give us a call.

Comment Policy:  Thanks for visiting the Flock Blogging page, where we welcome your comments. Since this is a moderated blog, all comments will be reviewed prior to posting. As a result, there will be a delay in the posting of comments and not all comments will be posted. Comments may also be removed after they are posted. Thank you for your understanding.