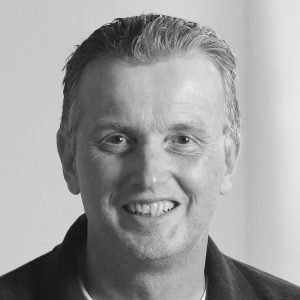 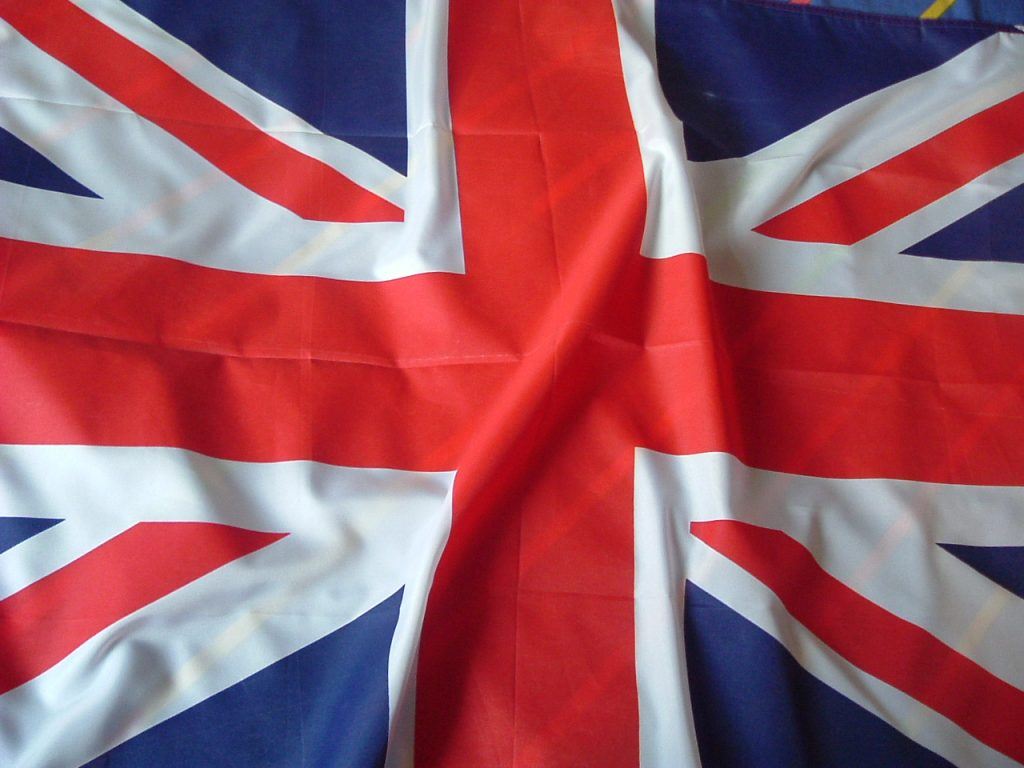 This comes on the back of various advertisers making the same discovery a few weeks back. All of this led Havas UK to issue the following, ground-breaking statement last Friday: “Havas Group U.K. has taken the decision on behalf of its U.K. clients, which include O2, Royal Mail, BBC, Dominos and Hyundai Kia, to pause all YouTube and Google Display Network (GDN) investment until further notice.” This morning HSBC, Lloyds Bank, The Royal Bank of Scotland, Vodafone, Sky TV and Barclays joined that list.

Also last week, WPP’s The & Partnership agency predicted that in 2017, the total digital advertising market stands to lose $16.4 billion to ad fraud. The Association of National Advertisers (ANA) predicted $7 billion in an earlier report. If the truth lies in the middle, we are talking about a shockingly staggering amount of money.

It is interesting to note that a WPP agency releases a report on the size of ad fraud. First of all, I think this is a reaction to the likes of P&G, Unilever, Jaguar Land Rover and now Havas, on behalf of all of its clients, pulling back or at least demanding better management of the enormous amounts of money that go into the swamp that is digital advertising. WPP simply has to show that it stands with its clients, and assign responsibility (guilt) with the platform owners and ad space providers (80%+ of which is Google and Facebook).

Secondly, by focusing the discussion on ad fraud, WPP might hope to detract from the other hot issues, like multi-level commissions on digital advertising, bulk-buying and re-selling of ad space, auditability of (digital) trading, and a whole raft of other income sources that eat into the working dollars from advertisers. By making ad fraud a shared issue with their clients (which it is) it might hope that all the other issues are kind of forgotten about. It is up to us to ensure it is not.

In the UK, advertisers appear to move far more robust than most of their US counterparts. It forced Ronan Harris, managing director of Google U.K, to write a blog post addressing the issue. “We’ve begun a thorough review of our ads policies and brand controls, and we will be making changes in the coming weeks to give brands more control over where their ads appear across YouTube and the Google Display Network,” he wrote.

Meanwhile, last week here in the US saw the launch of the NYIAX, a NASDAQ supported block chain tech offering that will allow Wall-Street-like trading of initially digital media space, but eventually TV, Print, Radio and Outdoor. “The platform immediately delivers clients upfront media buying and re-sell capabilities. As a new secondary market, a new potential revenue stream is one of the main reasons we are seeing so much interest in our pilot program,” said Lou Severine, NYIAX CEO.

“A new potential revenue stream” for all involved in the trade except the budget owners (i.e. advertisers)? I ask: what can possibly go wrong?

If you would like to discuss how to manage and (as much as possible) safeguard your digital investments, or marketing investment in general, feel free to connect with us using the form below.