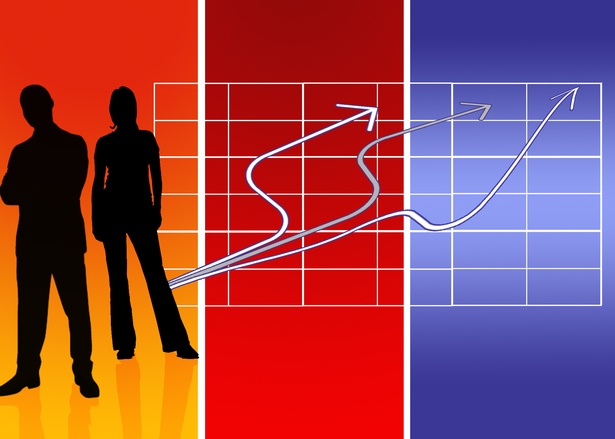 It is quite the time to be in a senior job on the agency holding company side. After P&G’s Mark Pritchard call to arms to right the ship that is (digital) advertising was immediately followed by a P&G media review in North-West Europe, a number of further bombs have hit the bastion that is today’s agency holding companies’ business.

The answer is of course amazingly simple: Advertiser wants cheapest rates. Agency trading desk says “have we got a deal for you!” Agency places ads for pennies into a whole range of low cost dark pools. Jaguar ad shows up next to a beheading video. Awesome! (disclaimer: amazing simplification of events. I have no firsthand knowledge of what happened).

Jaguar LandRover resumed digital advertising once they figured out the what and the how of their badly misplaced (and mismanaged) digital advertising, but also announced a global media pitch (they stated that this pitch was part of the normal course of reviewing all aspects of their business, but the timing is – at minimum – interesting).

Bob Liodice, the outspoken President and Chief Executive Officer of the Association of National Advertisers (ANA) repeated Mark Pritchard’s words in an interview, and stated that marketers really should own up to the fact that they are directing billions of dollars into digital advertising with incredibly little understanding of how that particular food chain works and what kind of safe guards you must implement contractually and technically when you do direct your budgets into digital advertising. Spoiler alert: even placing “safe bets” on A-listed websites only is no guarantee, as WhiteOpps recent MethBot revelations have shown.

Liodice also argued that he kind of expects that the current investigation by the Department of Justice into bad production practices by the agency holding companies will expand to media. Why? Because some bad hombres on the agency side may have duped the government’s ad production budget owners, which, if confirmed following the investigation from the subpoenas to all agency holding companies, will also highlight the findings of the ANA into media practices. Bob says that “there may be some knocks on doors” as a result.

We will discuss all this (and perhaps more) this week at OMMA in Atlanta with a panel I am leading entitled “The Transparency Challenge…Or Opportunity?” Let’s see which way we the pendulum is swinging.

And if you are a marketer who would like to take the ANA’s wise words on board, come and have a chat with us. We have supported many marketers ambitions to figure out a better way to connect with their consumers, coupled with a better structured and contracted agency eco-system. There are no 100% guarantees in the digital world, but there are many, very necessary steps marketers can take to build a safer and more productive approach to marketing and advertising.